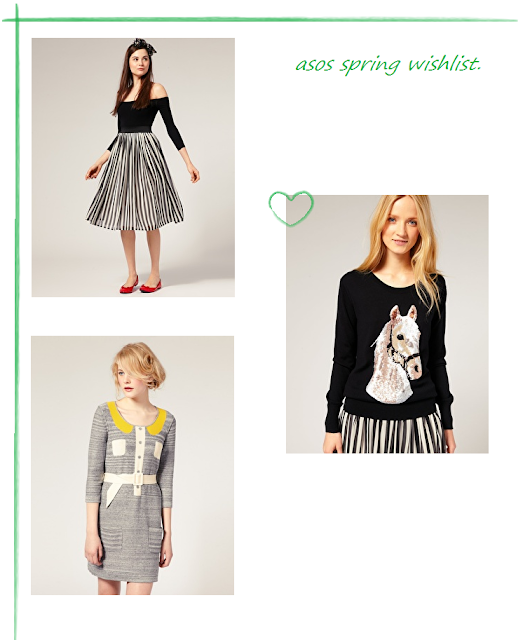 I seem to have been on a blogging dry spell it seems this week, its hard to try and get outfit pictures when it is horrid and cold but the weather seems to be improving and so will the amount i post!
Anyway as i was browsing threw asos i come across these lovelies the Sonia by Sonia Rykiel dress and the Mark Lupfer jumper are more of a dream wish list rather than spring because I'm not exactly made of money!
Hope you had a lovely week

Email ThisBlogThis!Share to TwitterShare to FacebookShare to Pinterest
Labels: asos

An old coat and a black beret 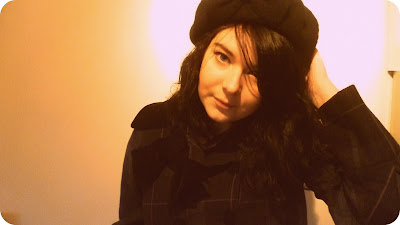 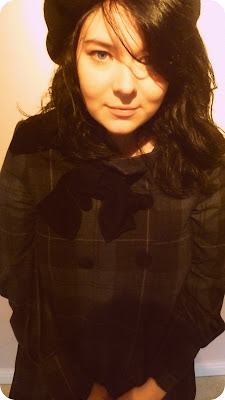 This has been my trustee coat for about two years now, its so warm and comfy! I was going to do a post outside but its so windy the beret wouldn't stay on, but hopefully tomorrow!
Have a nice Friday night!
xo Sophie
﻿
Posted by Sophie at 17:07 2 comments

Nadinoo-Vimeo HD from Crena Watson on Vimeo.
I love watching fashion films they seem so whimsical & this one is no exception. I hope you enjoy it as much as i have.
xo Sophie
Posted by Sophie at 11:25 1 comments

Email ThisBlogThis!Share to TwitterShare to FacebookShare to Pinterest
Labels: Nadinoo 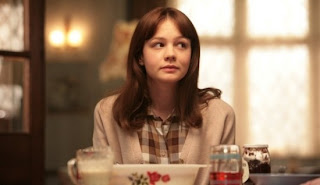 Carey mulligan as Jenny in an education 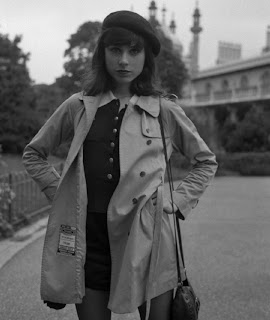 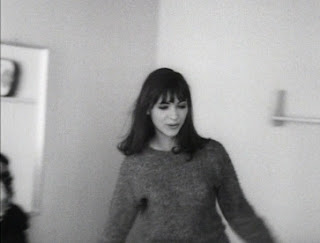 Email ThisBlogThis!Share to TwitterShare to FacebookShare to Pinterest
Labels: inspiration

This is going to be a new thing every sunday, just to keep things silly! 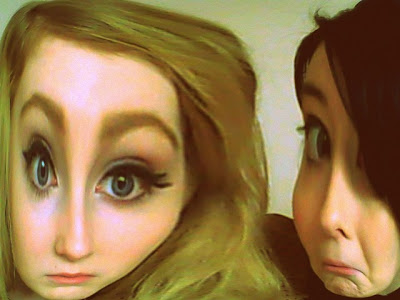 Email ThisBlogThis!Share to TwitterShare to FacebookShare to Pinterest
Labels: silly

After seeing wishwishwish's beehive tutorial i really wanted to try a full beehive i normally just go for the high hair and a ponytail. I was really happy with the results i don't want to take my hair down ever! ha 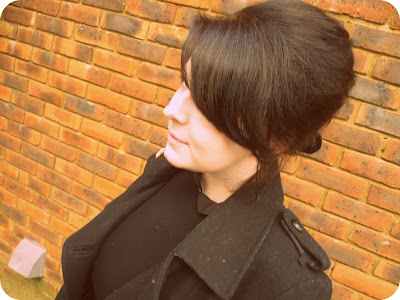 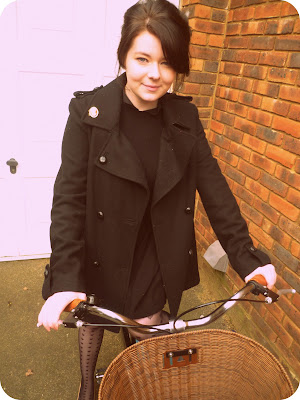 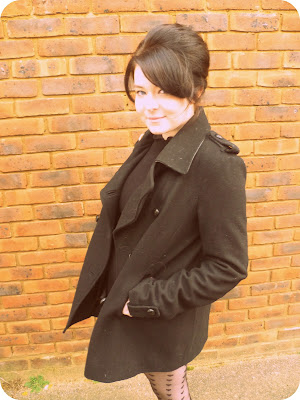 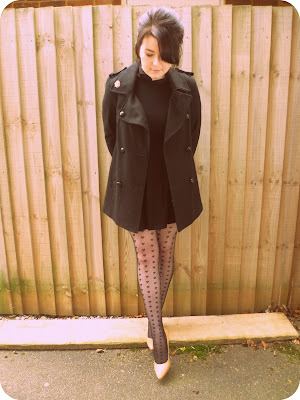 I love my kitten heels! these lovelys are from asos, they come up a bit big but thats not going to stop me wearing them. I have had them since christmas and i havent really found an outfit for them to go with, but seeing as im wearing all black today i thought that would be okay. 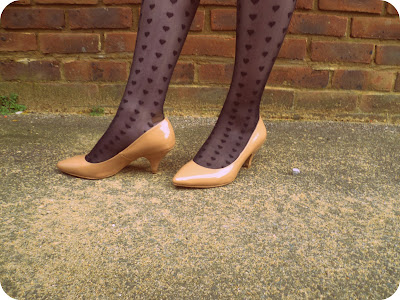 ﻿Im a big lover of Brighton and the 60's so when i saw the trailer on the news i knew i had to watch it. I'm a huge film buff and i tend to have a need to watch most films but this looks even better because parts of the film was filmed in the little town i live (just next to Brighton). 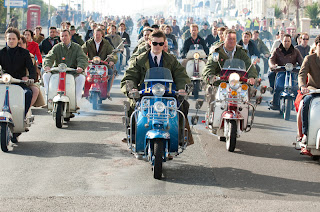 This makes me want to go to the sea front a lot more shame i don't have a 1960's gangster boyfriend! 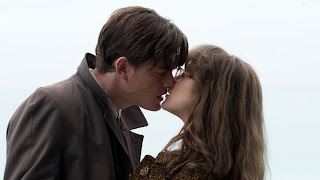 ﻿images from google.
It comes out February 4th. I'm too excited!
Hope everyone had a good day, i spent mine in Brighton having a interview for an art course and window shopping, shame the only thing i came home with is sore feet!
xo Sophie
Posted by Sophie at 17:39 2 comments